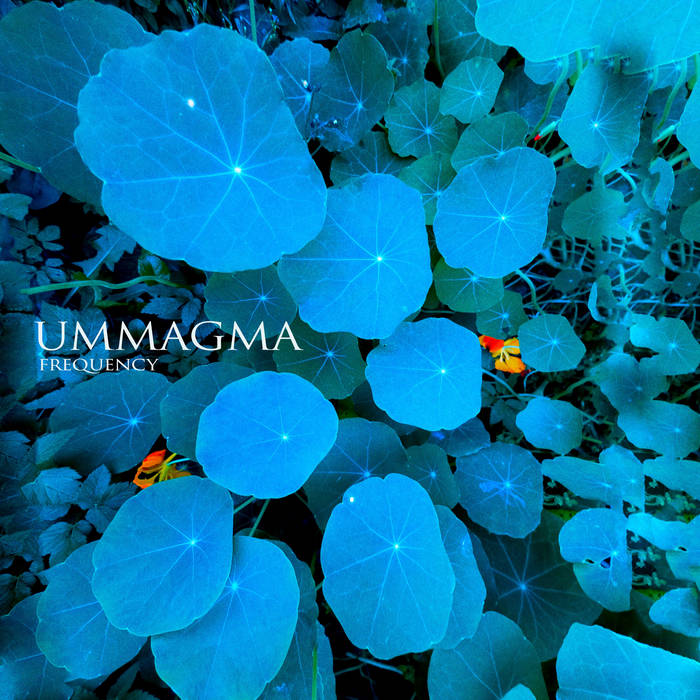 Dreamgazer Bubbling with raw innocence and hope, this is the ultimate dreampop escapism, transcending time and space, even as demonstrated in these lyrics. I definitely recommend this entire album. This remix by Robin Guthrie is the best I've heard from him in a while. I'm also a big fan of OMD and this remix is right on the money. Favorite track: Orion.

Primal Music One of the most anticipated releases this year is finally here! Beautifully produced & shimmering in ethereal joy. Shauna McLarnon's vocals are immense! 'Orion' is a film of golden light that entices the listener into its inner core. Stunning! Favorite track: Orion.

"Back in 2013, Dani Charlton crowned them the winners of the Alternative Eurovision. A really nice breathy bit of electronic postrock dreampop postrock and a bit of shoegaze in there as well. Definitely a lot of reverb. Loving that - well up my street" - Shell Zenner, Amazing Radio

"I love the sound, the emotion, the clean cool space. If Underworld or Chemical Bros did Lama, it would be proclaimed an instant classic" - A.R. Kane

"This is really very cosmic music. Made of stardust. I particularly like Ummagma, whose magical sounds will touch you or you have no heart!" - Joe Foster (Creation Records)

"I was originally intrigued with Ummagma's music - very powerful, very dreamy - right on the mark. This led us to work together on their collaboration with Sounds of Sputnik. Very cool this new album. The calibre of the producers they're working with here is a definite mark of approval" - Graham Bonnar (Swervedriver, Brian Jonestown Massacre)

"Ummagma are at the forefront of new shoegaze and dreampop... lifts you gently weightless into orbit, to be suspended in a sea of twinkling synthesizer stars...a first class ticket into hyperspace" - UK producer Fran Ashcroft (Damon Albarn, Lords of Acid)
.
.
Alongside five original tracks, this album features remixes from Cocteau Twins legend Robin Guthrie, Wales' celebrated Lights That Change, and Malcolm Holmes of Orchestral Maneouvres in the Dark (OMD).

Ummagma consists of Shauna McLarnon, who hails from Canada's Yukon, and Alexander Kretov, who is from Ukraine. Since bursting onto the music scene in 2012, they have made a significant impact on the underground music scene. Their potent combination of uplifting and melancholic textured dreampop, shoegaze, postpunk, ambient and electronica rapidly gaining them a sizeable international following despite the numerous issues they've faced living between Canada and Ukraine.

‘Frequency’ follows the band's two debut LPs 'Antigravity' and 'Ummagma', which they simultaneously released in 2012. This release represents a slight departure from the first two albums, which whisked the listener through the romanticism of first meetings, big love, adventures abroad and optimistic dreaming through to the realities of birth, loss, death and departure. In contrast, 'Frequency' explores such themes as space and distance, timelessness, escapism, and the search for tranquility.

Canadian-Ukrainian duo Ummagma have blazed quite a trail for themselves in their short history. They've landed press coverage and radio play in more than 50 countries, and have managed to strike an endearing chord with a good number of 'first wave' shoegaze and dreampop artists, especially from Creation Records and early 4AD rosters.

While Ummagma may have been influenced by the likes of Cocteau Twins, David Sylvian, Peter Gabriel, Pink Floyd and Slowdive, they don't immediately wear their influences on their sleeve. They have their own beautiful and unmistakeable sound and lead you on sonic trips and awesome detours, but they ultimately tell a story in an aesthetic that is wonderfully unique, invigorating and somehow loaded with hope.

New sounds from Mavi, Ivy Sole & Moderator, plus AJ, the One joins the show, for her latest release